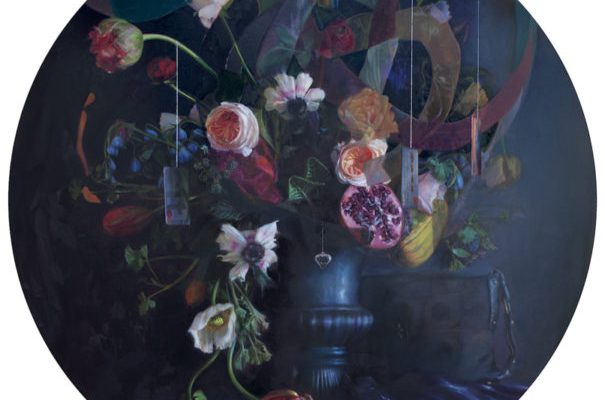 Beauty is in the Eye of the Credit Card Holder: Daniel Bilodeau’s Aesthetic Commentary on Consumer Culture

Recalling the transience of beauty implied in still life paintings of the Dutch masters of the 17th and 18th centuries combined with symbols of modern American consumer culture, Daniel Bilodeau’s finely crafted paintings in his solo exhibit Consumed, on view at the Island Weiss Gallery, portray a cautionary tale of the cost of vanity.