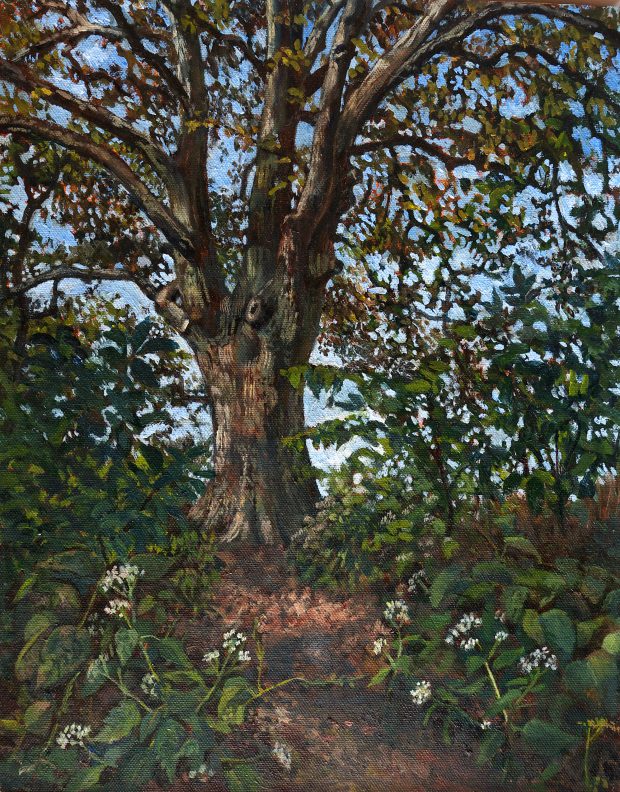 I’m thrilled to be participating in this upcoming exhibit: Point of Origin. A Group Exhibition Curated by Dina Brodsky & Trek Lexington 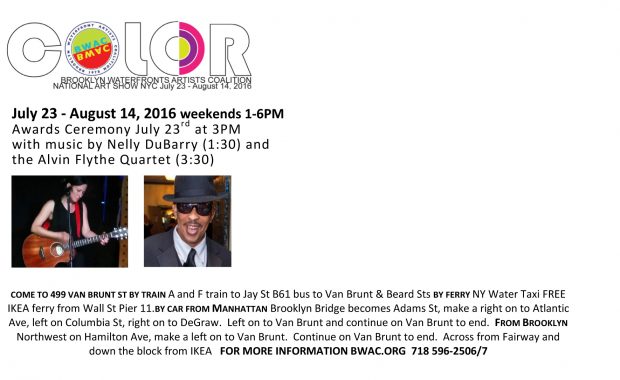 Honored to have been selected by juror Lilian Tone, Associate Curator for the MOMA to be part of this wonderful exhibit! Opening this Saturday, July 23rd from 1pm to 6pm. On exhibit from July 23rd to August 14th Weekends 1pm to 6pm. Hope to see you there! BWAC Gallery Door 7, at the Pier gate […] 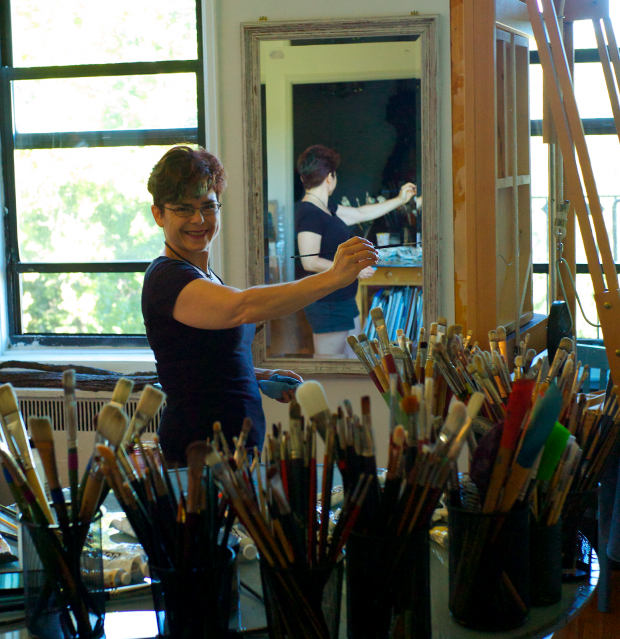 Magical Arts Fridays An Interview with Kim Power by Terri Parsons MM:  You have been so creative and artistic as long as I have known you.  It is definitely in your blood.  Did you always know it was going to be your career? KP: We’ve known each other for about thirty years, wow. It has […]

Deborah Riley’s Anniversary Presents By Sarah Kaufman Washington Post Staff Writer Monday, April 28, 2008 Choreographer Deborah Riley doesn’t do irony, so you can take her at her word. And her message was clear in the three works performed by Deborah Riley Dance Projects on its well-crafted 20th anniversary tribute program Saturday at Dance Place: […]